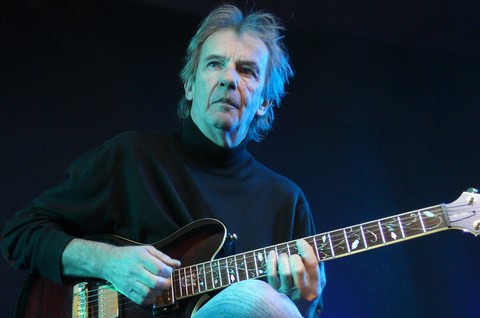 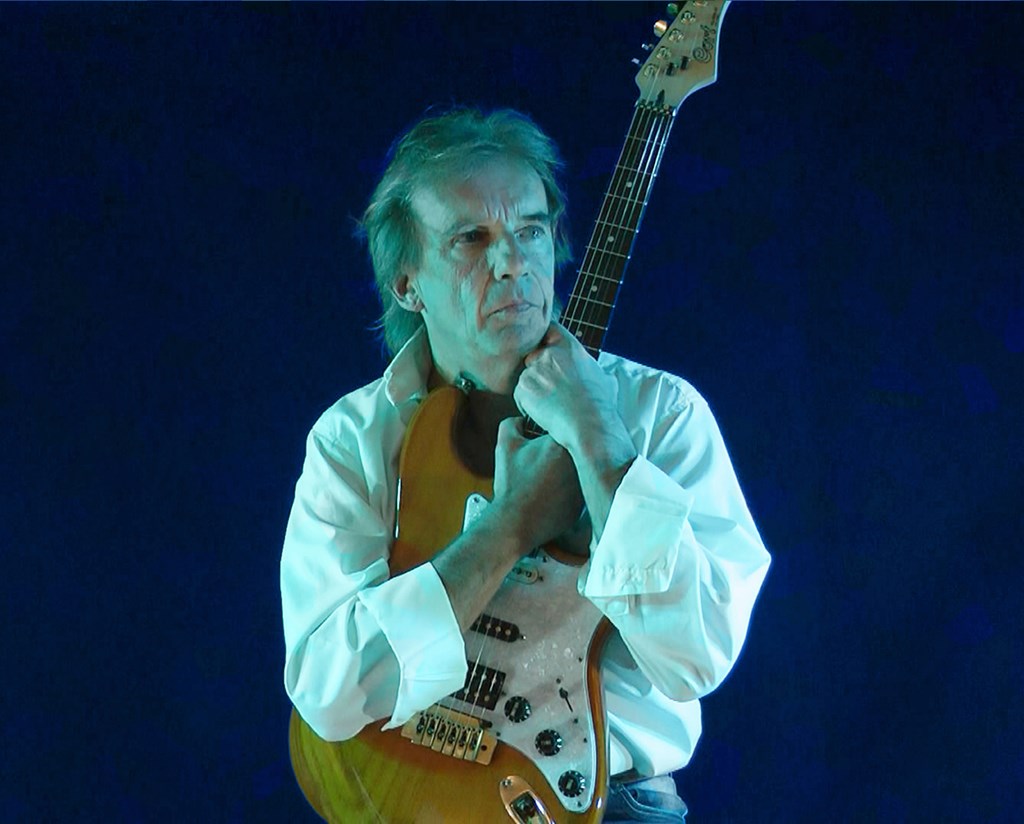 Marc LONCHAMPT, born in Marseille, France, is a guitarist,poly-instrumentist, and composer. He first starts learning the piano at the age of 5, and then the guitar. He starts an early career in Paris as a member of groups and a sideman, and soon becomes a studio orchestrator and director. His first album is released on the label WEA in 1982, featuring guests as prestigious as Eric Le Lann. In 1983 Marc produces an album for Joan Baez which becomes a gold record and is awarded by the Charles Cros Academy.
With Joan he tours throughout the US as music director, guitarist and pianist. Eversince, his travels and encounters (such as with James Steward-the founder of "STAX"- in Memphis) lead him to work on an ever growing variety of musical styles. In his American years he starts working for various musical editors in New York, and still does today.

Back in France, he sets up his own sound and video production studio in the South of Paris, where he produces his live and studio projects, exploring many styles – pop-rock in "Beautiful Song", "Make It Easy Now", "Everdreams" and "Careful",
Brasilian music, jazz, blues and even classical music in his DVD "Guitar Improvisations" and in "All that Jazz", "The Real World", "Tales and Legends", "Nightwings","Sunny Days" and "Waves". His encounter withDominique Dipiazza (JohnMcLaughlin) leads to the DVD "Guitars, Pop Songs and Very Special Friends", and to performances at the Arkhangelsk festival in Russia (bluesquartet) and the “Nouvelles cordes” festival (duet).

This year's latest project, a quartet with Gilles Coquard, Jerry Léonide and Françis Arnaud, features some jazz standards and brand new pieces from Marc's recent album "While they wish to kill Art".

New CD-DVD
" While they wish to kill Art "